Home » News » How to choose high quality rheostat or potentiometer

How to choose high quality rheostat or potentiometer 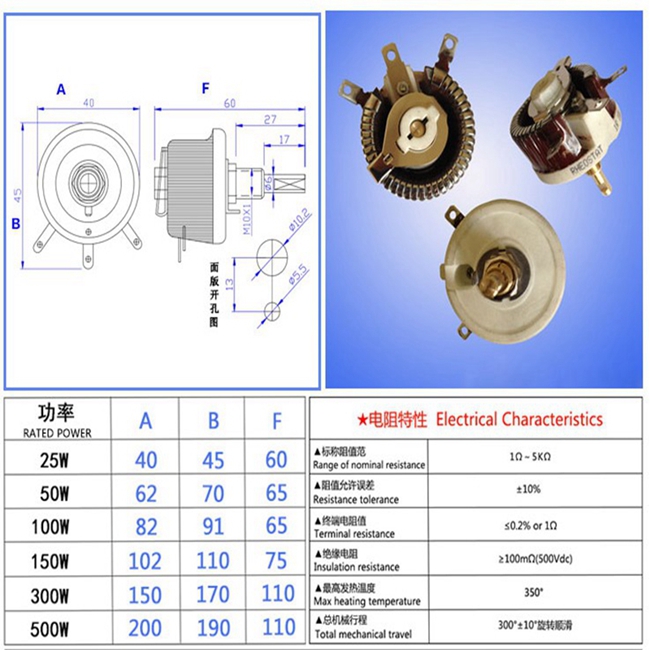 Although a Potentiometer is a three-terminal device — its leads connect to the wiper and to both ends of the resistance track — you can use a Potentiometer as a rheostat (as is quite common) by connecting only two of its leads, or you can connect all three leads in your circuit — and get both a fixed and variable resistor for the price of one! 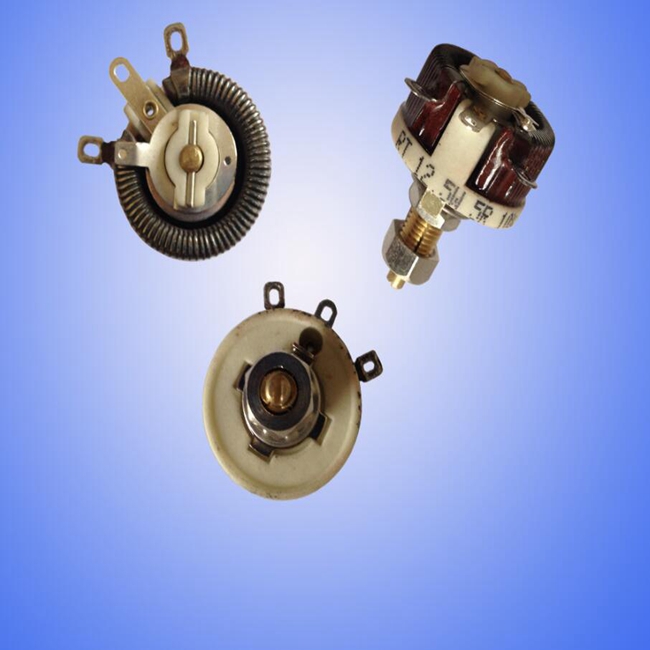 Rheostat typically handle higher levels of voltage and current than Potentiometers. This makes them ideal for industrial applications, such as controlling the speed of electric motors in large machines. However, rheostats have largely been replaced by circuits that use semiconductor devices, which consume much less power. 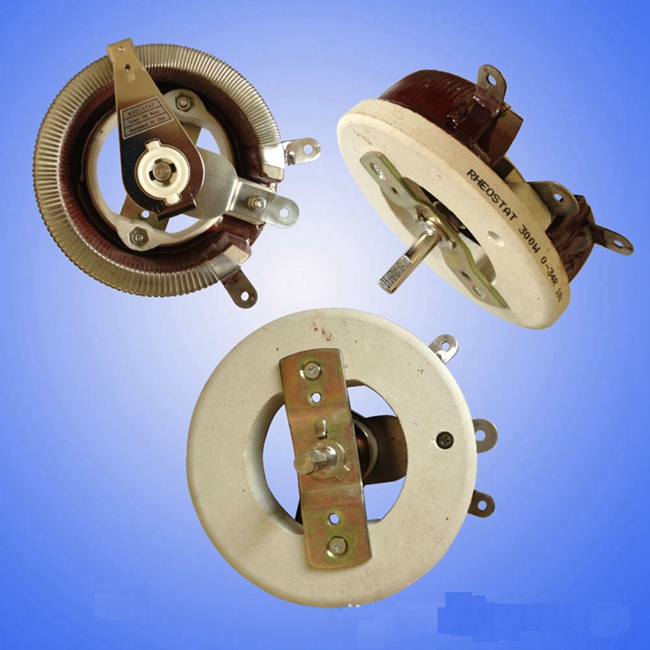 A rheostat is a variable resistor which is used to control current. They are able to vary the resistance in a circuit without interruption. The construction is very similar to the construction of a Potentiometers. It uses only two connections, even when 3 terminals (as in a potentiometer) are present. The first connection is made to one end of the resistive element and the other connection to the wiper (sliding contact).  In contrast to potentiometers, rheostats have to carry a significant current. Therefore they are mostly constructed as wire wound resistors. Resistive wire is wound around an insulating ceramic core and the wiper slides over the windings.

Rheostats were often used as power control devices, for example to control light intensity (dimmer), speed of motors, heaters and ovens. Nowadays they are not used for this function anymore. This is because of their relatively low efficiency. In power control applications they are replaced by switching electronics. As a variable resistance they are often used for tuning and calibration in circuits. In these cases they are adjusted only during fabrication or circuit tuning (preset resistor). In such cases trimpots are often used, wired as a rheostat. But dedicated 2 terminal preset resistors also exist. 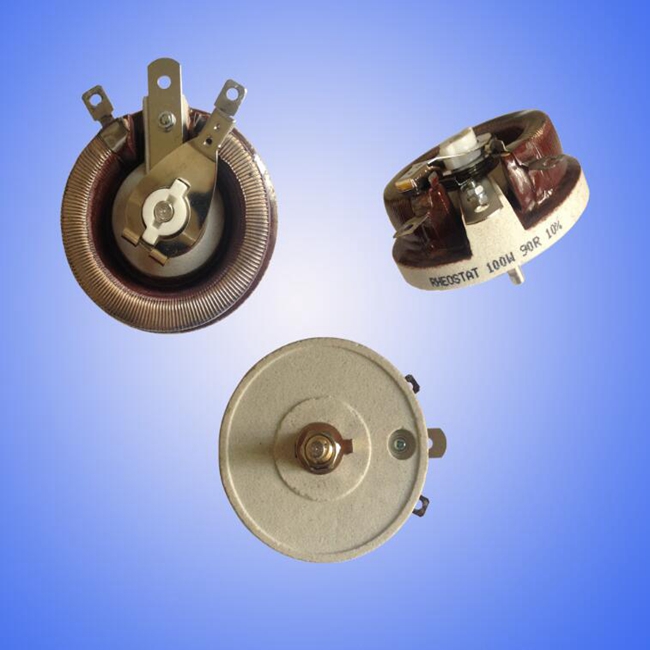 What is a Potentiometer?

A potentiometer is also commonly known as a potmeter or pot. The most common form of potmeter is the single turn rotary potmeter. This type of pot is often used in audio volume control (logarithmic taper) as well as many other applications. Different materials are used to construct potentiometers, including carbon composition, cermet, wirewound, conductive plastic or metal film.

About Us
L&G ELECTRONIC CO.,LTD. factory in China mainland was established in 2007 and the HongKong office Was established in 2014. We turned into a manufacturer engaged in the R&D, manufacture and trading companyof Switches, Thermalprotector, Potentiometer ,rotary rheostat and jacks.
Specialized In Product
Quick Links
Follow Us
Factory Address:
Dazhou Industrial Zone, Shijie Town, Dongguan City, Guangdong, 523291 CN